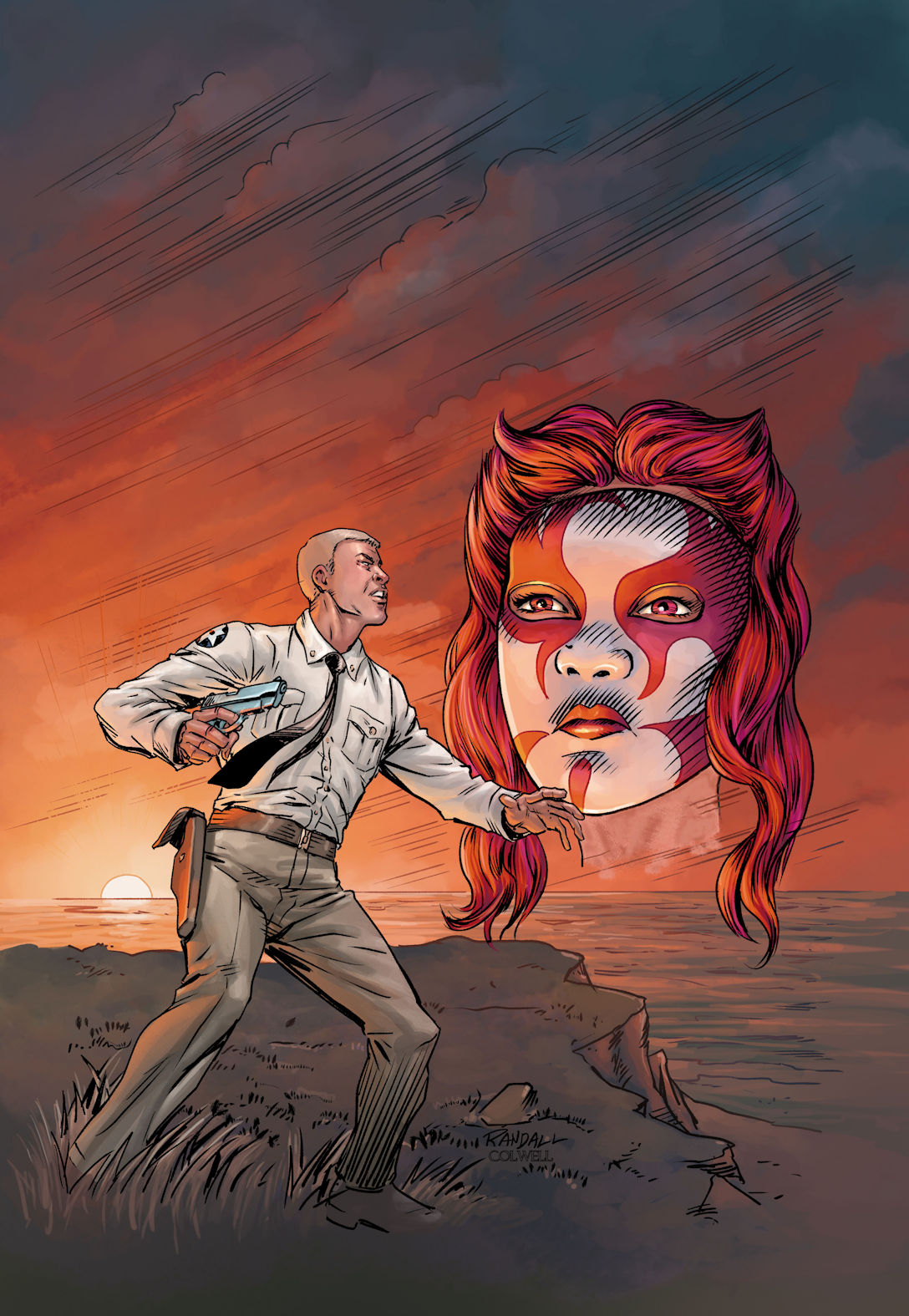 May, 1932. Newly minted as a team, Rick Justice and Intrepid encounter a fantastic weapon that generates artificial earthquakes. Their investigation points to a secret organization led by a new adversary, the treacherous and deadly woman known only as Scarlet. But, as Justice discovers, there’s more to her plan than just shaking things up. The lives of thousands depend on what Intrepid does next. Action. Intrigue. Betrayal. DEATH IN SCARLET. Book two in the Code Name: Intrepid adventure series.

Another in my Adam PIke PI series.

Private Investigator Adam Pike thought it was a routine tail-job any PI apprentice could handle. Until things went south and he found himself on the wrong side of a gun in the hands of a desperate man who’s run out of options.

Code Name: Intrepid is a pulp-style action and adventure series set in the turbulent 1930s about a highly-skilled team of military and civilian daredevils who confront threats to the nation that are of extraordinary or unnatural order. My first CNI story was published in 2014 and since then six more have seen print and reprint. Now, the team’s adventures are in novel form. Sign up for my free, monthly newsletter and be among the first to receive publication updates, early word of sales promos, and first crack at free giveaways. Rest assured, your privacy is guaranteed–your information will never be sold or shared. Just click on the button below and fill out the short form. And to show my appreciation, I’ll set you up with a free Intrepid short story, “Rita’s Rage.”